The SeaWorld & Busch Gardens Conservation Fund announced that it has committed $900,000 over the next three years in the fight to save the critically endangered North Atlantic right whale. The announcement was made by Dr. Michael Moore of the Woods Hole Oceanographic Institution, alongside Dr. Hendrik Nollens, Corporate Vice President of Animal Health and Welfare at SeaWorld and President of the SeaWorld Conservation Fund, during the 2019 Ropeless Consortium meeting on 13 November, an annual summit to help protect marine animals, at the University of Southern Maine in Portland.

The funding provided by the SeaWorld Conservation Fund will be primarily used to test alternative non-lethal fishing gear. Whales and sea turtles commonly entangle in ropes that connect crab or lobster traps on the sea floor to buoys on the sea surface.

These ropes allow fishermen to haul their traps to the sea surface, and the buoy allows fishermen to locate gear. Removing this end line from trap and pot fishing gear will significantly reduce or even eliminate entanglements. There are promising prototypes available for evaluation by scientists, regulators and fishermen, but few resources for proper testing of these systems. Support by the SeaWorld Conservation Fund will be used to evaluate the cost, the operational impact to the fishermen and the safety for the whales, as well as advance public awareness of the issues.

Dr. Moore said: “This commitment by the SeaWorld Conservation Fund is absolutely vital in helping protect this iconic species. The North Atlantic right whale lives mostly in a highly urbanised ocean, where ship strikes and fishing gear entanglement is a constant concern. We must find a way for whales, turtles and other species vulnerable to entanglement to coexist with sustainable seafood harvests.”

“SeaWorld is committed to marine education and conservation and our partnership will enable much greater public awareness of the huge conservation and animal welfare concern that entanglement represents. This awareness will hopefully swing the balance towards educated seafood consumers being willing to pay the premium that whale-friendly harvesting techniques will likely need.”

“In precolonial times, North Atlantic right whales were a relatively common sight on the East Coast, but today the very existence of the entire species is at risk: fewer than 100 reproductively-active females remain in a population of approximately 411 whales in total,” explained Dr. Moore.

“The New England Aquarium has long recognised that the least risky fishing method for whales is one that removes ropes from the water column. We applaud WHOI’s commitment to ropeless fishing as a potential solution for avoiding the extinction of the North Atlantic right whale,” said Dr. Tim Werner, Senior Scientist, Anderson Cabot Center for Ocean Life at the New England Aquarium.

SeaWorld’s Dr. Nollens added, “The Fund is dedicated to helping species in need, and we are proud to partner with Dr. Moore and his team on this critical initiative. Time is running out but it is our hope to be a key partner in saving this species.” 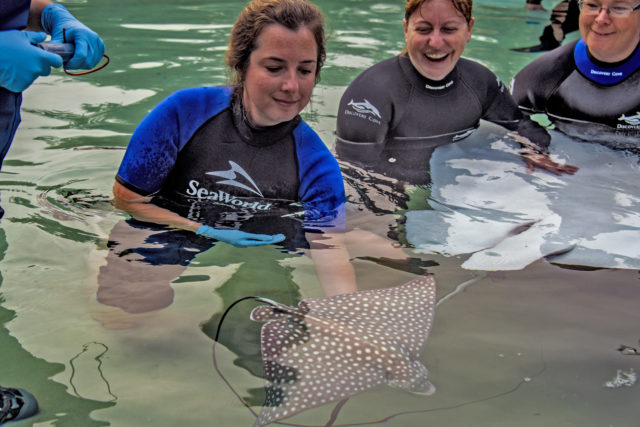 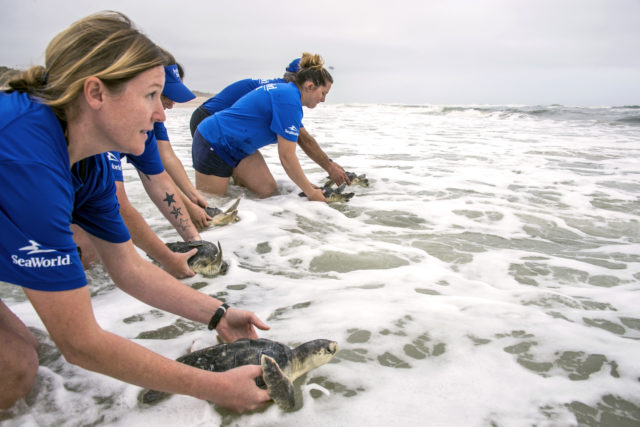 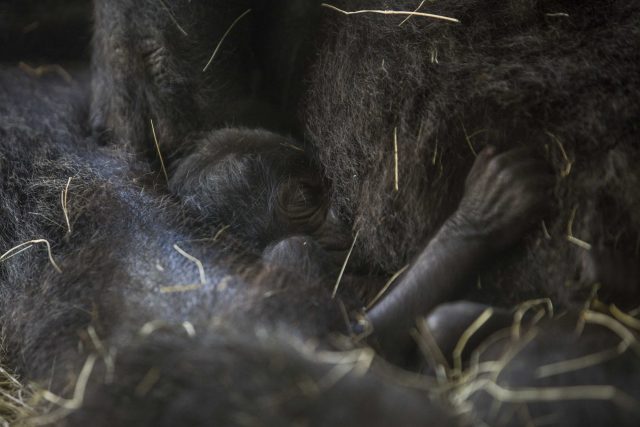