More Concerts Announced at the SeaWorld and Busch Gardens Events

SeaWorld and Busch Gardens has announced new musical performances to enjoy from February to April 2020. All concerts are included in theme park admission.

As well as world-class concerts, guests can enjoy local craft beers and exciting new flavours while exploring culinary marketplaces throughout the parks during the festivals. Enjoy new rollercoaster-themed cocktails like the Tigris Tea and Iron Gwazi Gimlet at Busch Gardens, and new food offerings like the cricket-crusted bison slider, duck and mushroom ramen bowl and the chicken and waffle at SeaWorld.

The SeaWorld Seven Seas Food Festival runs on Fridays, Saturdays and Sundays from 7 February – 3 May, and the Busch Gardens Food & Wine Festival is starting earlier than ever in 2020, running every weekend from 29 February – 26 April. 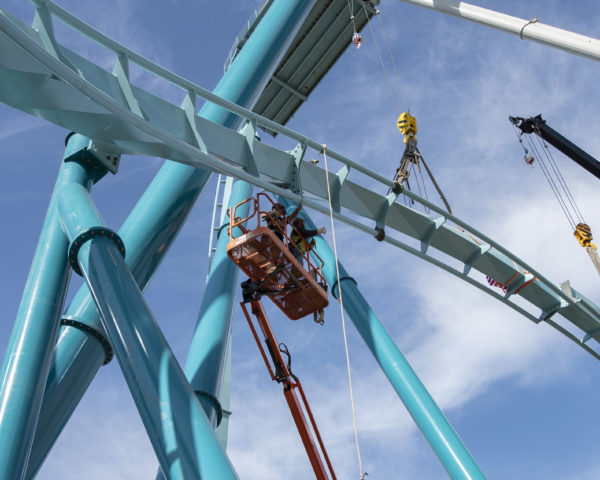 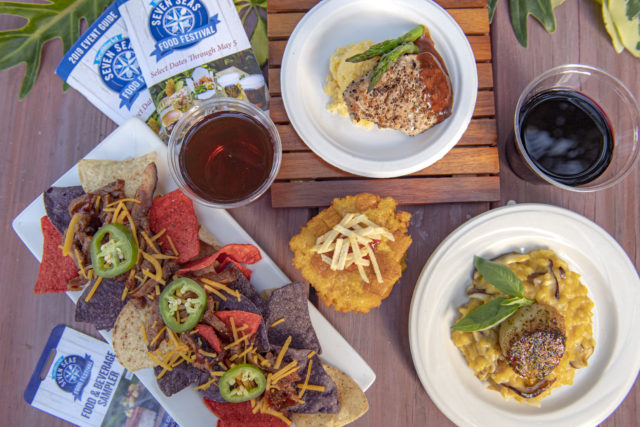 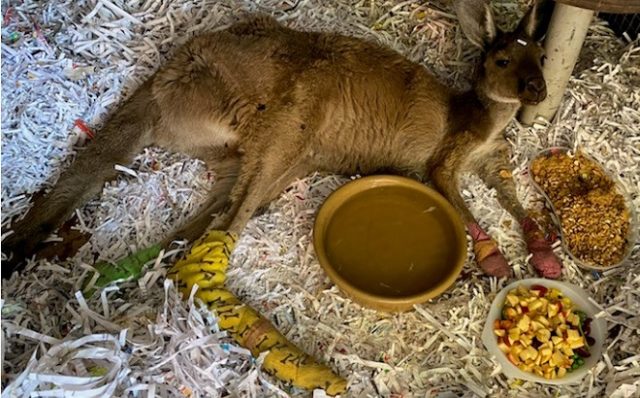