Rising Tide Conservation and the University of Florida have announced an aquaculture world-first. They have managed to successfully breed Pacific Blue Tang (Paracanthurus hepatus) away from their natural coral reef habitat, meaning that these delicate ecosystems can be left undisturbed.

Blue Tang have recently found themselves in the spotlight with the release of Disney Pixar’s Finding Dory on Friday 29th July. It is thought that the film will inspire a new generation of home aquarists. Before this discovery, all Pacific Blue Tangs were collected from reefs primarily in Indonesia or the Philippines, sometimes using methods that can damage the reefs and harm marine fish.

“This is a new chapter in ornamental fish aquaculture," according to Dr Judy St. Leger, president of Rising Tide Conservation and Vice President of Research and Science for SeaWorld. "Both display aquariums and fish hobbyists can now choose where many of their fish come from. Reef fish collecting is a complex issue; having aquaculture alternatives can benefit fish, people and reefs.”

The Rising Tide Conservation initiative was started with support from SeaWorld & Busch Gardens Conservation Fund. The Fund has contributed more than £600,000 in the last five years toward projects to advance aquaculture for species like the blue tang.

See here for a video from the Rising Tide team on the breakthrough. 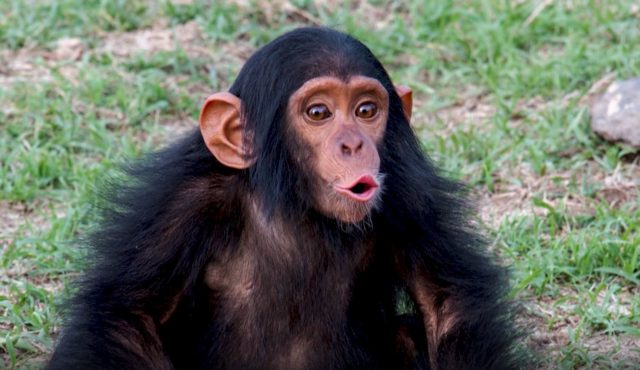 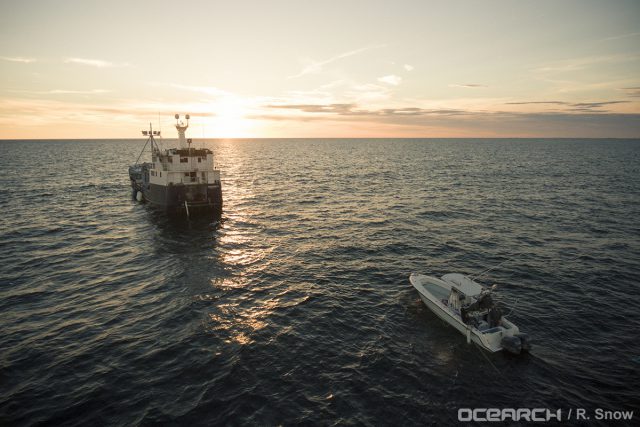